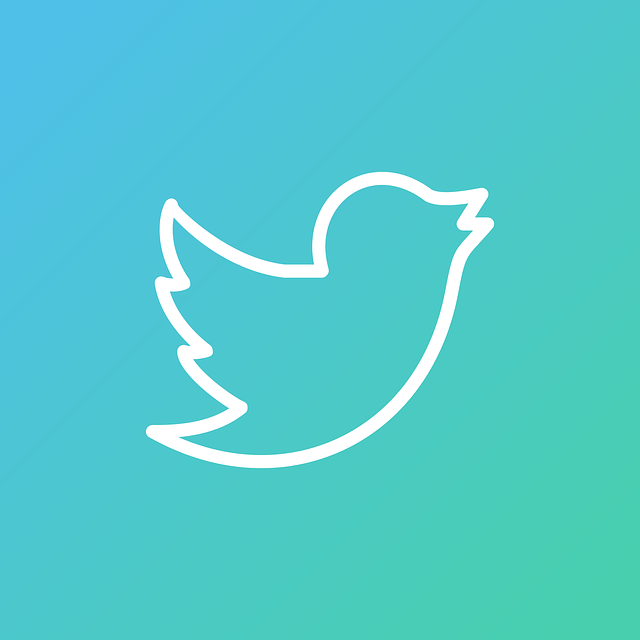 What is Twitter Twitter is an online news and social networking service where users post and interact with messages, known as "tweets." These messages were originally restricted to 140 characters, but on November 7, 2017, the limit was doubled to 280 characters for all languages except Japanese, Korean and Chinese. Registered users can post tweets, […] 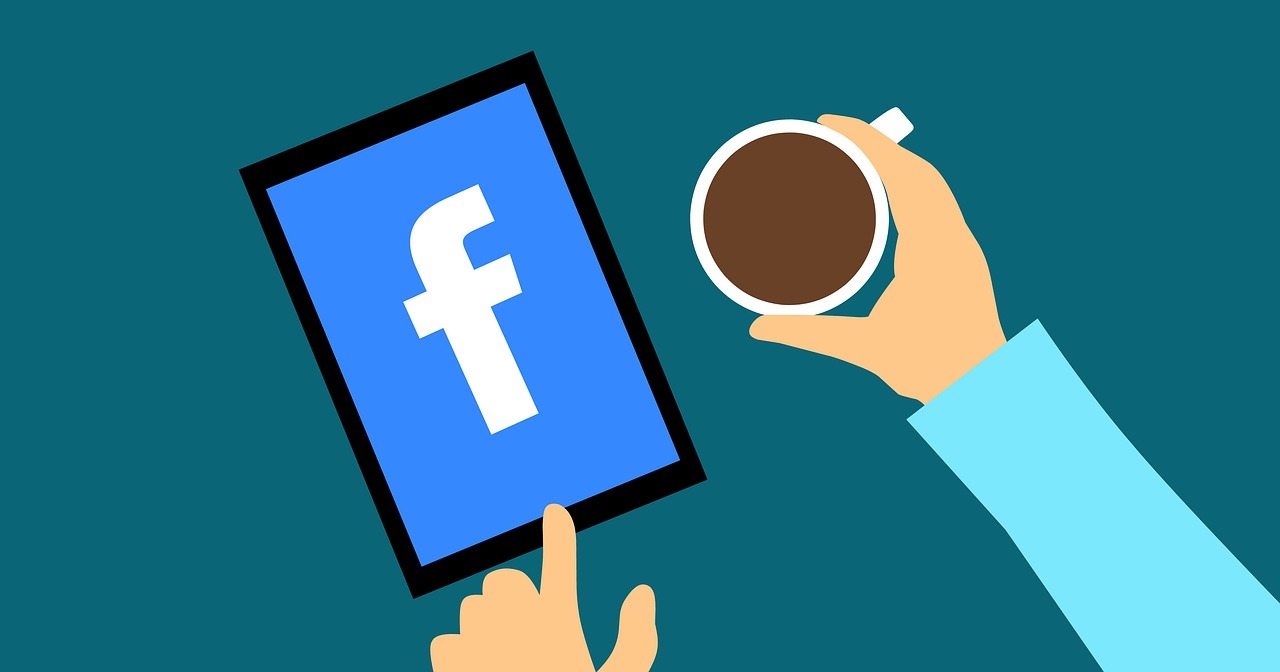